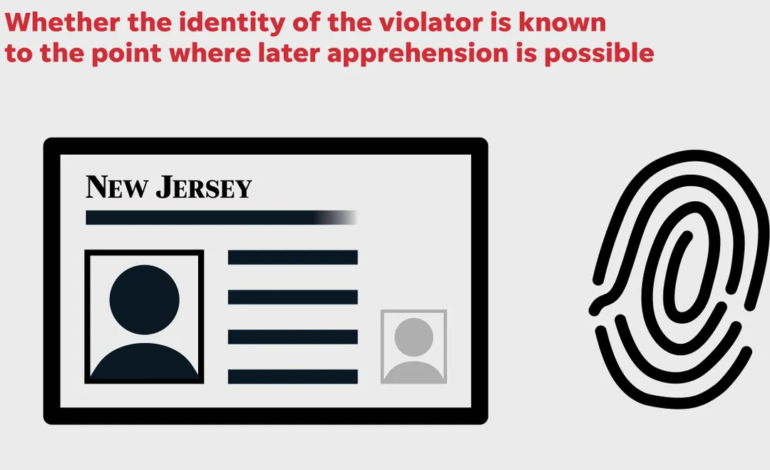 “It can happen to anybody.” Pizza delivery driver killed by motorcyclist fleeing cop.

Thousands have been injured or killed by New Jersey police pursuits in the last decade. Frequently no suspect is arrested and even when a suspect is caught, it’s seldom for a violent crime, an investigation by the Asbury Park Press and USA TODAY NETWORK New Jersey found.

New Jersey is the only state with detailed rules for police pursuits, which were last revised in 2009.

Some cities have restricted the reasons police officers engage in pursuits. Technology has improved over the decade since the last rule revision. Giving cops new tools can empower them to make pursuits safer, a law enforcement expert said.

Here are five ways the public can be protected from out-of-control chases and suspects can be apprehended more safely:

A New Beat for Police Across US: Enforcing Social Distance