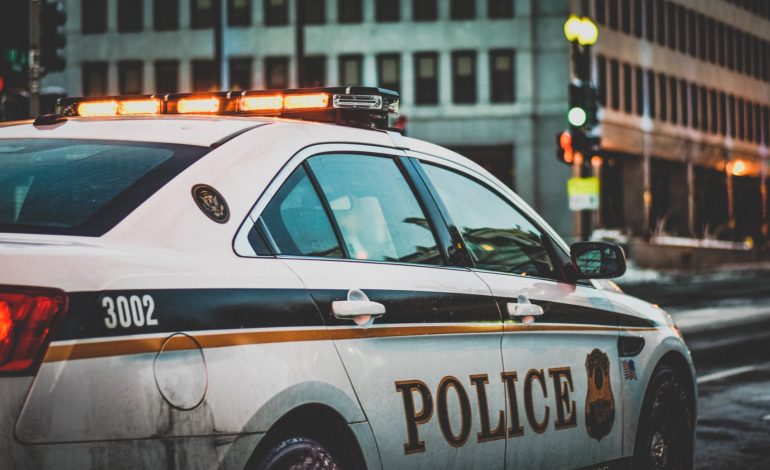 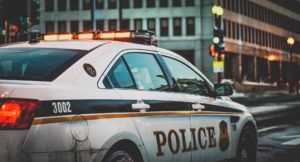 Has research told us anything we didn’t already know about pursuits that can guide policy? (Photo/Pixabay)

“In a world where decisions are driven by data and evidence, pursuits would be restricted and used as a tactic only for the most serious offenders. However, the world of law enforcement is influenced not only by evidence, but also by history, organizational culture, law enforcement traditions, old-fashioned mindset, “best” practices, and politics,” according to Dr. Geoffrey Alpert in “Police Pursuit Driving: Policy and Research.”

Alpert notes that “best practices” are often those that are commonly accepted but lack a foundation in research.

Many officers and citizens acknowledge the dangers of police pursuits but balance the risks with the need to apprehend dangerous offenders.

Many supervisors, policy makers and risk managers believe that there are very few circumstances that justify a high-speed pursuit. Both groups imagine a huge financial payout if a pursuit goes wrong and an innocent bystander is hurt.

What we don’t know about police pursuits

It is not likely that we know how many pursuits really happen since those with no injury or property damage may not generate much in the way of paperwork. Pursuits reported by law enforcement may not be representative of all the pursuits that happen. While there are nationwide voluntary reporting systems and some states with mandatory reporting, there is no clearinghouse with accurate national data on pursuits.

What we know about police pursuits

As stated in Alpert’s book, the critical question is what benefit is derived from a pursuit compared to the risk of a crash, injury, or death whether to members of the public, officers, or suspects? Has research told us anything we didn’t already know about pursuits that can guide policy? Yes:

One significant finding from Alpert’s research is that changing pursuit policy does not make an immediate behavior change in the behavior of its officers.

In examining a large agency’s effort to reduce pursuits, researchers discovered that peer criticism of officers who disengaged from pursuits, and a pervasive attitude among officers that no one gets away, resulted in a large number of policy violations. Addressing the problem, the administration changed its training, used local data to validate the need for a new policy and engaged veteran officers to testify to the need for the policy. In addition, violations resulted in consistent disciplinary action. As new officers accepted the policy and senior officers lost interest in engaging in risky pursuits, the agency found an 80 percent reduction in pursuits with no discernable rise in crime.

The role of technology in reducing the number and length of pursuits has been a promising area of research for many years. Two of these areas are scientific advances in devices to stop vehicles and technology used for driver training.

Electronic devices include portable discharge devices that must be positioned in the path of a fleeing vehicle on the roadway, creating some of the same safety concerns as the deployment of mechanical deflators. These devices create short bursts of electromagnetic impulses designed to destroy a vehicle’s electronics. A directed energy device using microwave energy has been shown to stall a vehicle without interrupting medical devices such as pacemakers, and without being as close to the suspect vehicle as spikes.

A variety of capture devices use mechanical devices deployed from the front of a patrol car, requiring the police driver to get very close to the suspect vehicle.

Tracking devices using GPS, which are a feature on some existing models from the manufacturer, or which can be launched from a patrol car to externally attach to a fleeing vehicle by some pneumatic means, are designed to allow law enforcement alternative interdiction tactics to mitigate property damage, injuries or loss of life. Additionally, some automotive manufacturers have features that can slow the vehicle down to prevent high-speed pursuits and remotely block the ignition from being restarted once it has been turned off.

On the driver training side, studies have shown the benefits of using driver simulation technology to develop skills in a variety of scenarios that allow instructors to provide feedback and guidance to the learner without risk and costs of damage or injury on a training track. Policy can help an officer decide whether to initiate a pursuit or terminate one, but the critical factor in the execution of a pursuit is how well the officer performs based on their training. In a study comparing novice law enforcement drivers to experts, several deficiencies became apparent. Novice drivers showed little skill in anticipating how a pursuit would develop, understanding how other drivers are affected by the pursuit, inability to work as a team with dispatch and other officers, and they allowed for no margin of error. These are all areas that can be addressed with cost efficiency by using simulation technology.

It is clear that assessment of the risks and benefits of police pursuits can be based on measurable data to guide policy toward the balance between arresting offenders and avoiding harm to innocents along the way. As research and technology progresses, the daily toll of crashes related to police pursuits may be destined to come to an end.

Joel Shults retired as Chief of Police in Colorado. Over his 30-year career in uniformed law enforcement and criminal justice education, Joel served in a variety of roles: academy instructor, police chaplain, deputy coroner, investigator, community relations officer, college professor and police chief, among others. Shults earned his doctorate in Educational Leadership and Policy Analysis from the University of Missouri, with a graduate degree in Public Services Administration and Bachelors in Criminal Justice Administration from the University of Central Missouri. In addition to service with the U.S. Army military police and CID, Shults has done observational studies with over 50 police agencies across the country. He has served on a number of advisory and advocacy boards, including the Colorado POST curriculum committee, as a subject matter expert.