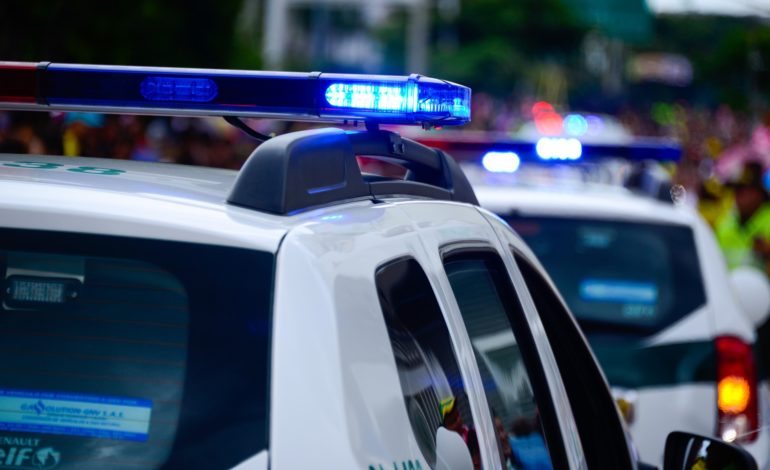 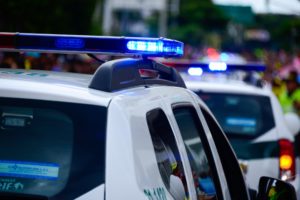 Considerations to enable you to be a clear-thinking officer before, during and after the pursuit. (Photo/Pixabay)

Technology is a key partner in the ongoing mission to improve officer safety. When you combine tech with proven policing tactics, you have a force multiplier that enhances safety for both officers and the citizens they serve.

Nowhere is this more necessary than during a pursuit, which is a high-risk event for both police and the public. While a dynamic pursuit is in progress, conditions change constantly and decisions have to be made in an instant.

From driver simulation training that prepares cops ahead of time for the challenges of high-speed driving, to GPS tracking technology that enables officers to safely end a pursuit while still tracking a suspect, police leaders nationwide have a responsibility to incorporate tech into their pursuit training and policies.

Here is a laundry list of considerations and options to get you thinking in advance of your next pursuit about the decisions that will enable you to be a clear-thinking officer before, during and after the pursuit, as well as the technology that can assist in that decision-making.

Before every vehicle contact is attempted, anticipate a possible pursuit by:

After the suspect begins to flee:

After the driver of the fleeing vehicle comes to a stop but chooses to remain in the vehicle:

After the driver stops but refuses to exit the vehicle and may be armed:

After you discover adrenalin has carried you to the driver’s side of the car and the driver seems to be cooperative:

After you find adrenalin has carried you to the driver’s side of the vehicle and the suspect is resistive:

After a fleeing suspect slows and suddenly leaps out of a vehicle and flees leaving it in gear:

After a suspect comes to a stop and flees on foot the primary officer has to decide, “Do I set up a perimeter, or do I pursue?” Option one, if you choose to pursue on foot, you must:

After the suspect flees the vehicle, you also can consider option two:

After the suspect flees on foot but leaves passenger(s), you may instinctively pursue the driver, or you may choose to stay with the vehicle and passengers, because:

After the suspect you have chosen to pursue on foot disappears:

After a pursuit is terminated, or a suspect is lost the determined officer will:

For the active street officer, it is imperative that when a violator chooses to engage in mindless flight, that officer’s brain is totally engaged before, during and after the pursuit to ensure the end result is a pursuit of excellence.