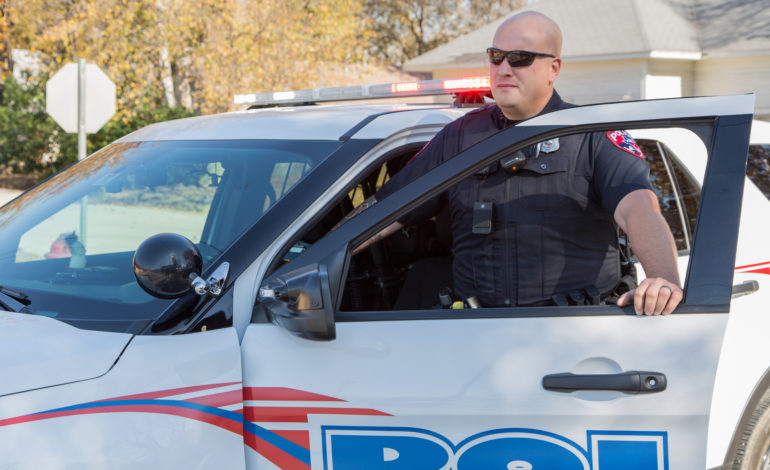 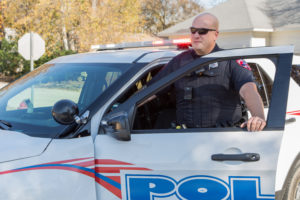 Since 2010, 642 officers have been killed in traffic collisions, 37 of which were attributed to vehicle pursuits (ODMP). Previous research on police pursuits has shown consistency with 40 officers killed over an earlier 8 year span (1994-2002). Overall, traffic-related fatalities were the number one cause of officer deaths in 2017, claiming 47 lives. In addition to these figures, it is estimated that 100 innocent civilian lives are lost per year due to police pursuits. The facts speak loudly about an often-neglected aspect of officer safety – pursuits and emergency driving.

The dangers of overconfidence

Some officers may be cool as a cucumber under stress; others might believe training or previous experience in emergency driving has made them infallible. I would bet my paycheck those officers who have died while conducting emergency vehicle operations felt the same way. In their honor, we should not be overconfident in our abilities.

We must all realize that human beings (individually and as a whole) have certain capabilities and limitations while operating under the acute stress associated with emergency driving.

A variety of human factors impact our driving ability. The following play a significant role during police pursuits:

1. Perception: A process of receiving and interpreting information. Information not perceived is unavailable for interpretation, judgment, decision-making, or to memory. Information misinterpreted increases the chance for human error in these same areas.

2. Attention: Often described as a spotlight, information is best perceived and processed where the beam is focused. Shifts of the spotlight between multiple stimuli (divided attention) can result in a failure to process available information and increases the chance for human error. This can play out in the following ways:

4. Response time: This includes the time to perceive a change in the environment, mentally process what the change means, decide how to respond and the movement required (i.e., press the brake). Acute stress, perception, attention and many other factors can have both positive and negative effects upon response time.

5. Stress & psychophysiology: Human performance has been proven to be affected by situational and environmental stressors (e.g., speed and time compression). The sirens, driving speeds, erratic radio traffic, multi-tasking and general thrill of the chase will likely cause a fight or flight response. In turn, stimulant hormones (adrenaline, epinephrine and cortisol) will be released at increasing levels dependent upon the perceived demand and threats encountered. Stress hormones can increase performance, but at extreme levels, they have been shown to cause deficits in cognition (decision-making), motor performance (reaction time) and overall perception of the environment (tunnel vision).

Placing these human factors in context, we know emergency/pursuit driving is a high stress endeavor requiring an officer to divide attention between the suspect vehicle and occupants, his own vehicle (speed and equipment), talking on the radio and scanning the environment for hazards. Each task, rapidly presented and sometimes overlapping, competes for attention. All while your vehicle, traveling at 80 or 100mph is crossing approximately 117 or 147 feet per second, respectively. A failure in attention, even for a split-second, may result in a failure to process important information, make good decisions and react in a timely fashion. This is commonly referred to as a loss of situational awareness, which can result in catastrophic outcomes.

1. Agencies should provide awareness training concerning the various human factors that may affect performance during emergency/pursuit driving. There must be some understanding of the capabilities and limitations of officers while operating under stressful situations (i.e., speed, time compression, and multi-tasking).

3. Making reasonable decisions is the most important aspect of emergency driving. Risk versus gain thresholds should be mentally established before an incident occurs. For instance, what is your personal threshold to begin and continue a pursuit? Do those thresholds align with departmental policy? An officer might consider the originating crime, the danger of initiating a pursuit, available technology to the officer, the potential for future capture of the suspect, and the potential risks to the community. These decision points should reasonably be decided upon before an event occurs. When faced with a real-world choice consider the “Three Question – Forced Choice (3QFC)” pursuit decision-making model (outlined below).

4. Research conducted by California Police Officer Standards and Training provided a series of evidence-based recommendations for emergency vehicle operations such as:

In closing, consider what message officers who have died in pursuit and emergency driving-related collisions would give to you. Life can be taken in an instant; slow down, wear your seat belt and decide what outcomes you are willing to risk versus the need to capture the suspect immediately. Remember, your decisions to engage or remain in an emergency driving situation may directly affect your own safety and that of the community you serve.

The following videos provide examples of some of the key concepts of how human factors impact behavior as discussed in the article: