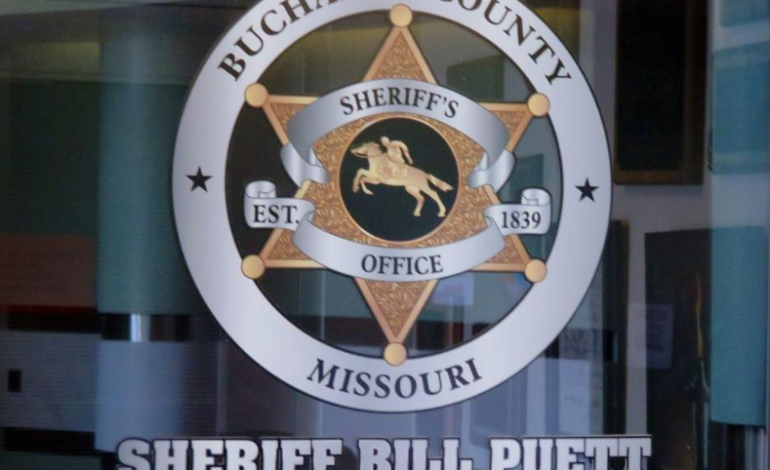 Contrary to the belief of some, the Buchanan County Sheriff’s Department doesn’t have a “no chase” rule.

According to Buchanan County Sheriff Bill Puett, deputies with his department make a decision on a case-by-case basis on whether or not to pursue a fleeing vehicle.

“Is it reasonable to pursue versus waiting to identify at a later time?” Puett said of what deputies must ask themselves when they begin a pursuit.

Puett said deputies involved in pursuits must radio the communications center with the factors of the chase. If a supervisor thinks the chase is too dangerous, they can instruct the deputy to back off.

“What’s the risk to the community? What’s the risk to citizens that might be walking in the area?” Puett said. “So chasing for a property crime, like a stolen car, is probably not going to last as long as if someone had tried to abduct a child.”

News-Press NOW reached out to to the St. Joseph Police Department to ask about its policy on pursuits, but the officials declined an interview. Puett did say the police department has access to a device called “StarChase,” which is a GPS tracking device that can be attached to fleeing vehicles.

According to the StarChase website, cars tagged with the device usually slow down to near the speed limit in under two minutes. In a statement, the American Civil Liberties Union said it wasn’t opposed to the device as long as it’s used in a situation where police already have probable cause.

Puett said the helicopter operations that the sheriff’s department and surrounding police agencies conduct also can be a way to follow suspects.