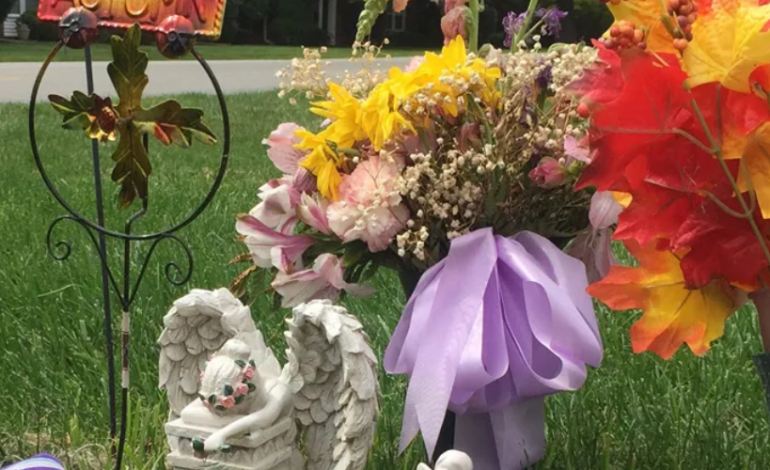 Deaths and injuries from Louisville police pursuits are climbing as the city has quietly rolled back one of the strictest pursuit policies in the nation, a Courier Journal investigation has found.

An analysis of police crashes dating to 2012, when Louisville Metro Police clamped down on chases following a string of crash-related deaths, shows pursuits have risen dramatically.

The consequences have been striking:

The collateral damage includes people like 34-year-old Ryan Sellers, who found herself thrust in the middle of a high-speed chase that totaled her Pontiac Grand Prix.

In late July, Sellers slid behind the wheel and pulled away from her home in Louisville’s Portland neighborhood. Her mom, who lived nearby, was expecting her any minute.

Turning onto a route she’d driven countless times, she waited at the light at Garland Avenue. It turned green. She hit the gas.

Sellers woke hours later in a downtown hospital bed, her left side filled with pain. Her ribs were fractured and her kidney lacerated.

What she eventually pieced together — from news reports, family members and the sharp pain in her neck — is that she was struck by a man fleeing police in a stolen car, his silver Chevy Impala blowing through a red light at speeds as high as 60 mph before slamming into her driver’s side door.