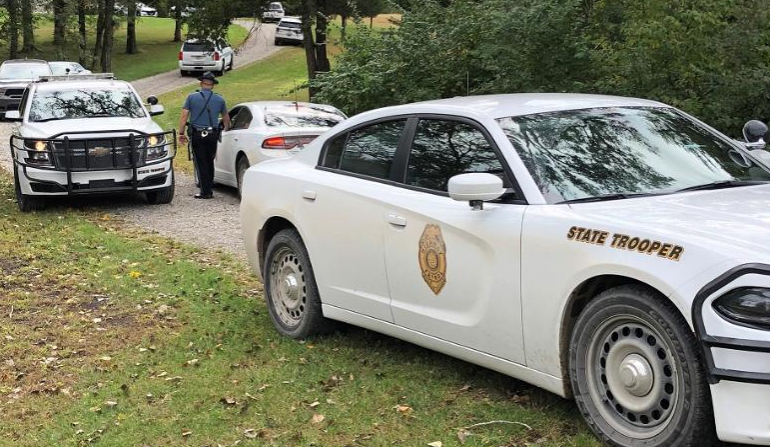 Kansas Highway Patrol says the men lead troopers along country roads and through private fields as troopers tried to track down a stolen vehicle.

According to KHP, the pursuit began on I-70 Wednesday afternoon when a trooper attempted to pull over a vehicle believed to be stolen out of Wabaunsee Co. After refusing to stop, the driver exited onto NW West Union Road.

From there, the chase wound its way toward Topeka, the driver veered onto public roads and private property, while trying to escape, KHP said.

The men abandoned the vehicle on private property near the 3300 block of Auburn Road and took off on foot. Members of the Shawnee Co. Sheriff’s Office and its K-9 units joined troopers, their K-9’s, and aerial unit to set up a perimeter and they were able to take the two into custody.

Indians Hills Elementary went into secure campus during the pursuit.

For more information visit the link below.